Just a heads up , (i read it somewhere awhile ago ,but cant remember where ,) this was today's experience at Udon Immigration.
made appointment for today , re- family visa service ,alias yearly extension based on marriage .
On a new passport which i took in two weeks ago to move the visa etc ,(and the inevitable 500bht no receipt fee)
handed over docs , 9.25 am ,going through the paperwork they handed back my divorce copies from my previous marriage " NO NEED" (they've asked for these every year until now )the rest were acceptable , they only checked original fancy marriage doc , then came the request for old passport .and two copies of all relevant past pages of visa's extensions etc .
I'd forgotten that I'd read somewhere about this ,,,,but i'd made copies just in case but forgot to take the passport ,they were happy with this ,they accepted my yellow house book copies also pink id copies (which in the past years they've handed them back "NO NEED' ).
then comes the signing of all the paperwork , interview witness , her id and house book .
2000 bht was asked for ,, the under consideration stamp is dated 7 weeks from now ,
Upto 90 day report man he dates it the same ,so basically 49 days , which when i go back he'll update again , he also told me not to go into immigration without phoning first as the extension may not be ready ,
last year it took 8 weeks ,but the under consideration stamp was only for a month , my friend who did his in May ,got under consideration 1 month , he's due tomorrow ,twil be interesting how he get's on ,
we got out of there 11am ,

I apologize for going off topic but I thought the OP might be interested in a visitor that we had here at our home in Ban Jan recently. This the first and only time I have seen a hoopoe in Thailand. This one probed the lawn for quite a while before leaving. 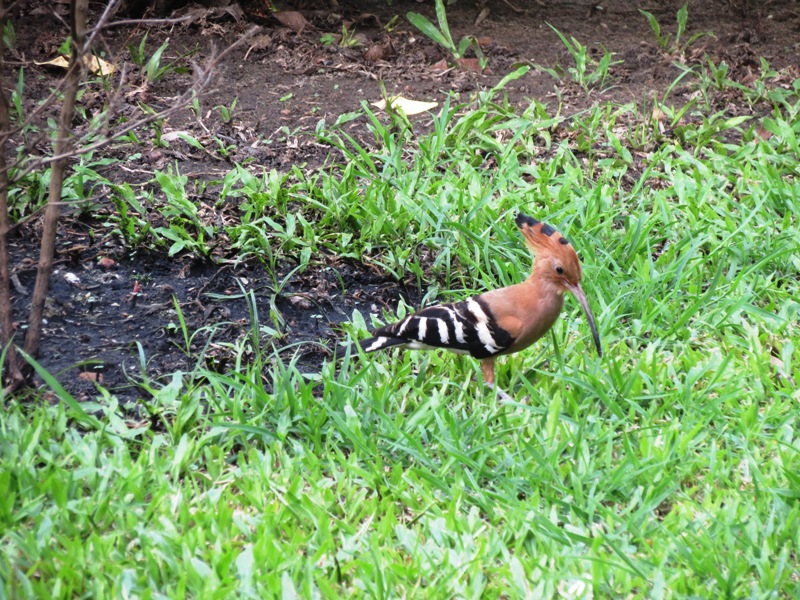 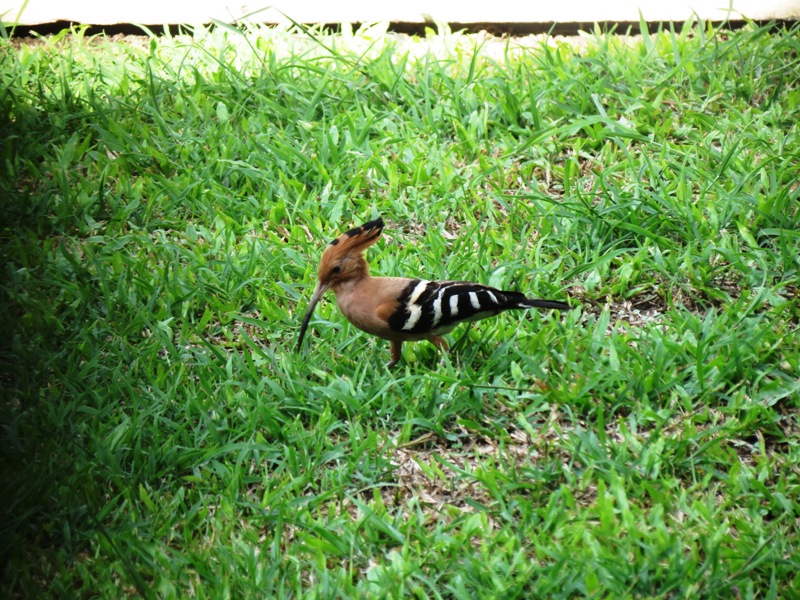 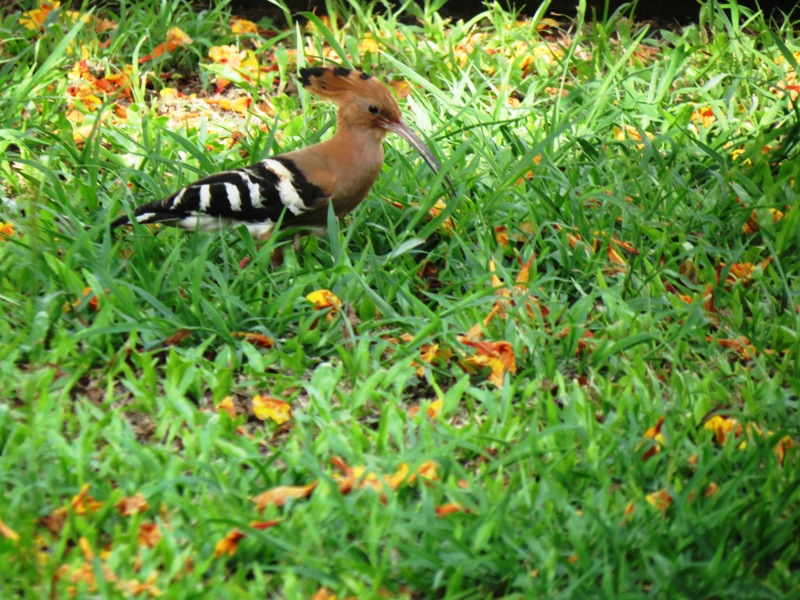 Back to passport info.
Top

That is one beautiful bird. You should invite the guest to become a permanent resident with or without passport.
ເຮົາຈະລ່ວງພັ້ນຄວາມຕາຍໄປ່ບໍ່ໄດ
Top

Shado wrote: ↑
June 22, 2022, 3:04 pm
I apologize for going off topic but I thought the OP might be interested in a visitor that we had here at our home in Ban Jan recently. This the first and only time I have seen a hoopoe in Thailand. This one probed the lawn for quite a while before leaving.

Back to passport info.

I have been at my current location for 11 years. Beginning two years ago I have had several Hoopoes grazing on my lawn. They seem to be around for only a few days or a week or so and then not seen until months later. Last saw them about a week ago. I read that they are migratory so perhaps on their way north for the summer. If they find your property bountiful they may continue to return during their travels. That is my hope anyway. Quite an interesting bird to watch as they show off their crown feathers.
Top

I had this problem a few years ago when I had to have my passport replaced (the pages were all used). Although Immigration copied all of my visa details into the new passport, complete with lots of rubber stamps on the page, I still had to carry my old passport whenever I flew into Suvarnabhumi, and the Immigration officer at the airport required both old and new passports before I was admitted.
Top
Post Reply
5 posts • Page 1 of 1