The CCP can be taken down the same way that the Soviet Union was collapsed. The USSR was taken down economically, politically, culturally, socially and in every other way without a shot being fired. Ronald Reagan provided the maps.

Will it be hard? Yes. But all of the 21st century quitters and cowards from the UK, the EU, Australia, New Zealand and NATO can keep being subservient to the Chinese Communist Party.

Khun Paul wrote: ↑
November 23, 2021, 11:11 am
The Rhetoric and outlandish claims made by many on here, may well have a small percentage of truth , but in all honesty it is all just guesswork and not even educated at that, although one can look at Chinese expansionism coupled with Russian sabre rattling as a foretaste of what could happen, in truth not ONE of us will probably be alive to even worry about it .
Sitting on both those countries respective doorsteps is another country with over 1.3 billion citizens, who just so happen to also be armed with Nuclear weaponry, and their dislike of either or both is documented.

So lets leave the possibilities aside and concentrate on the here and now , which in the latter years of my life is so much more important , and if the provebial hits the fan well I have had a good run as they say as have most of us....lol

Very true and believe me I am not naive enough to think anything will change. We will continue to spiral down a deep dark hole with our greed, thirst for power, destruction of the planet with pollution and stupidity, and man made disease's leaked from labs, thank you again China. I have doubts about the long term survival of humanity but I am grateful I was born in the fifties and lived my life during the last 70 years as most of us on this forum have. I intend to enjoy the time I have left to the max and I do every day, so should we all. Tonight is prime rib steak, chocolate cake and a few ice cold beers.

With regard to man-made diseases leaked from labs, watch where you point that finger.

Nothing to get too excited about there. I hope Xi won't soon start threatening to shirt front foreign leaders.
Not in the bash 747man club
Top 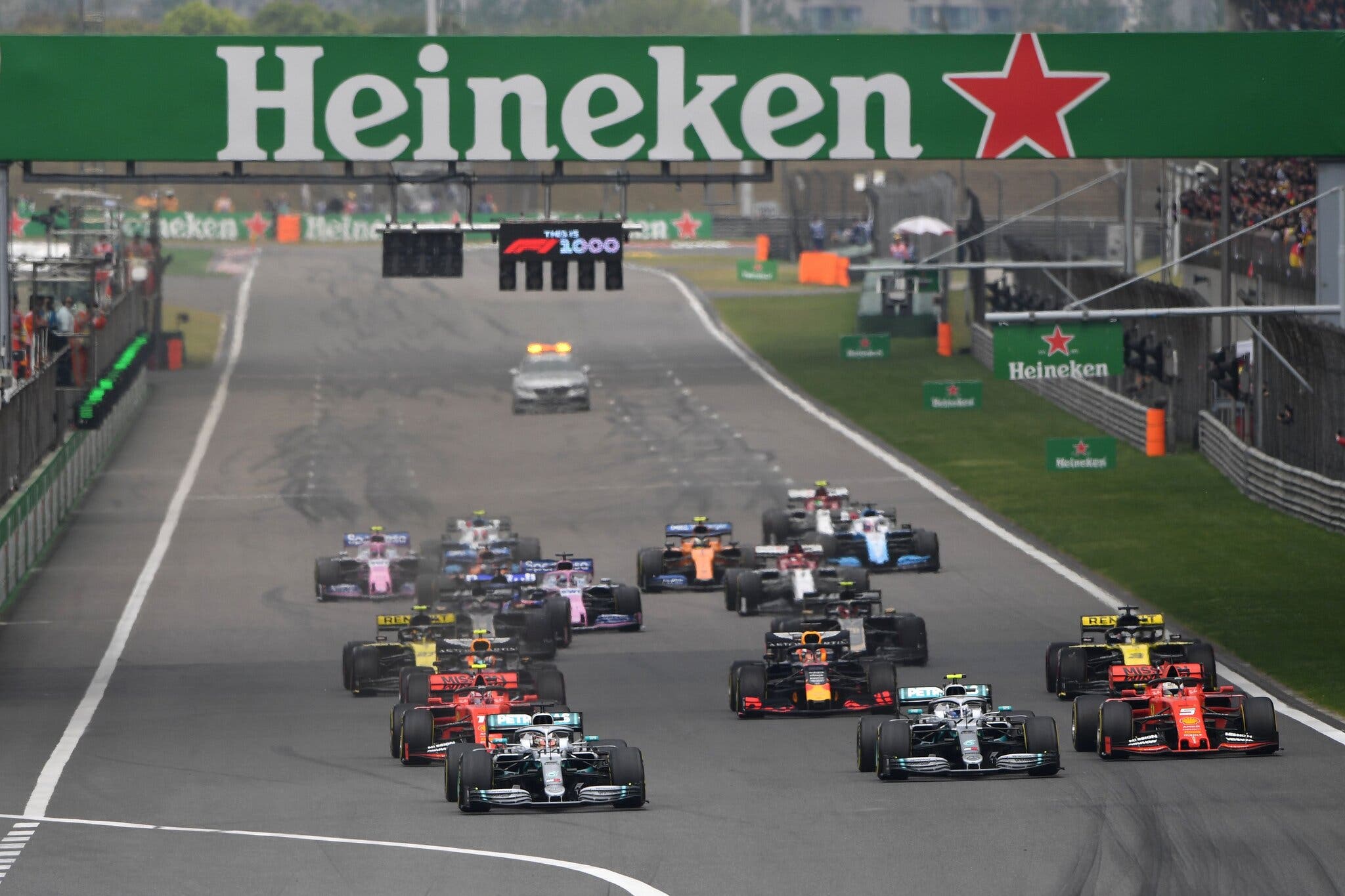 The WTA has some balls

and is leading the charge.