"Trouble is good and sometimes it's good to run dead into it." 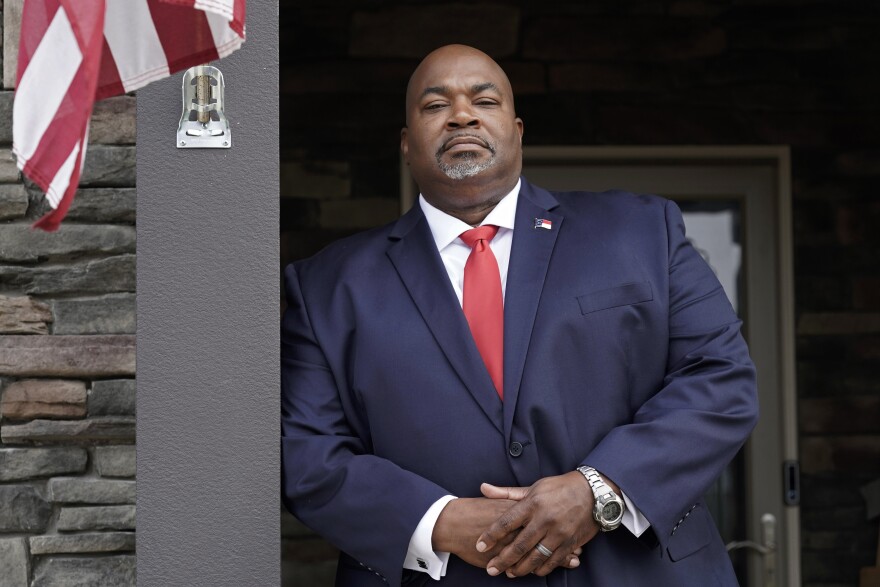 Ha ha, not only did we provide well beyond replacement equipment to every country in Europe, Russia and Asia. The Germans could have reequipped after Dunkirk, Singapore and a few other places. Yes, we had our own in the PI. Not only did we provide sufficient man power to fight on several fronts, yeah so did the UK as they damn well should have as the UK is comprised of many countries with large populations like India and China. Well China wasn't part of the UK but you get my meaning, we were selfish enough to expect some compensation. Unbelievable logic. Bravo!!! I really don't know what you guys smoke or eat for breakfast but maybe I should to avoid like thinking. We are all supposed to be allies and friends but it seems to end up in American bashing, perhaps due to resentment that you need help and can't do it alone.
Top
Post Reply
22 posts